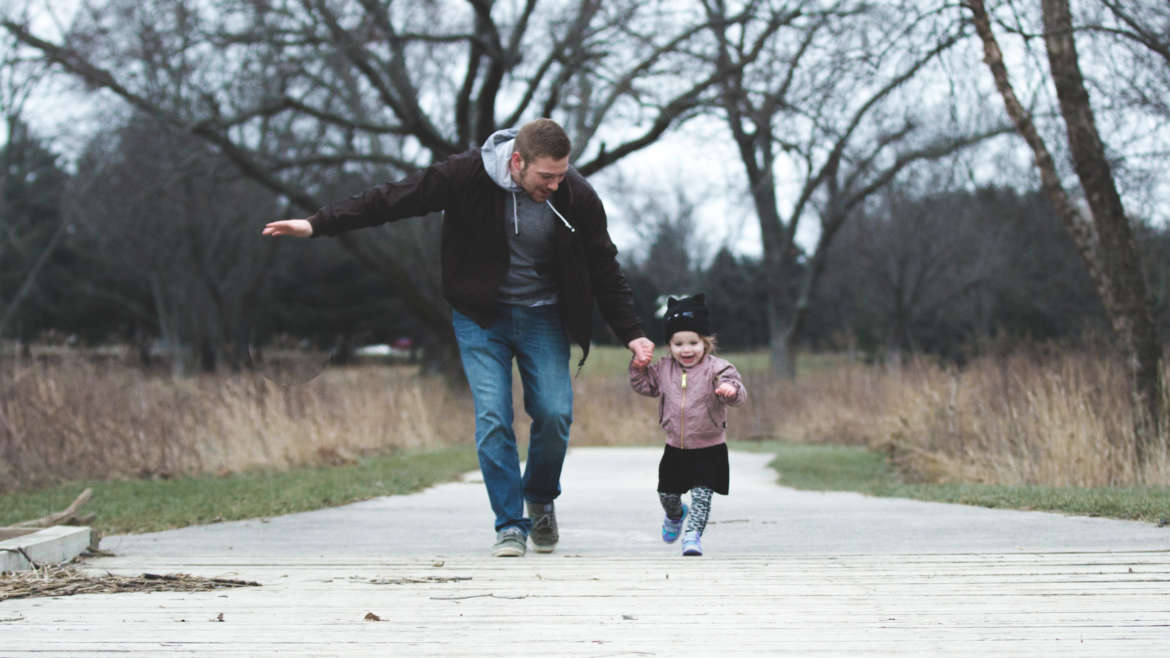 Just listen to his brand new song, Between Us, and discover what he has to say!

LOS ANGELES – June 27, 2017 – Parental alienation has been defined by some psychologists as the process resulting in the rejection of a father by their children after a difficult divorce.  This occurs because of the other parent’s negative actions or words during the separation.  When parental alienation happens, it results in rejection of one or both parents, lack of empathy from the children, distancing from the father and, virtually, the destruction of the father figure.

The term was first coined by Richard A. Gardner in the early 1980s, describing it as an intentional or unconscious practice where one of the parents tries to put emotional barriers between the children and the other parent. The severeness of this disorder can vary, going from a very mild rejection to complete exclusion from the father’s life.
Family courts worldwide have reached similar conclusions regarding this matter, declaring that parental alienation is a form of child abuse that has a major effect on both, children and their parents.
DJ Peter Antal, a young and creative DJ, musician and producer, dug deep inside his personal experience and produced a brand new song called “Between Us”.
Experience the power of this amazing song by visiting his video:

Having suffered from parental alienation, he believes that there is a brighter future for children and their parents.  He is an advocate for a more open and clear communication that will foster a more fulfilling relationship between fathers and their sons in spite of the effects of a bitter divorce.
In “Between Us” you can look at the issue from DJ Peter Antal’s personal standpoint and find out what a parent will do to have a normal relationship with his child.
DJ Peter Antal is a young and creative DJ, musician and producer.  He has worked with companies in the music industry, such as Sony and Columbia Records, as a producer, composer and A&R.  He has also collaborated with many artists and produces his own music.  You can find out more about him and his work through YouTube, Google+, on Twitter as @PeterAntal_M, Instagram as @peterantalmanagement, or at his Facebook page.