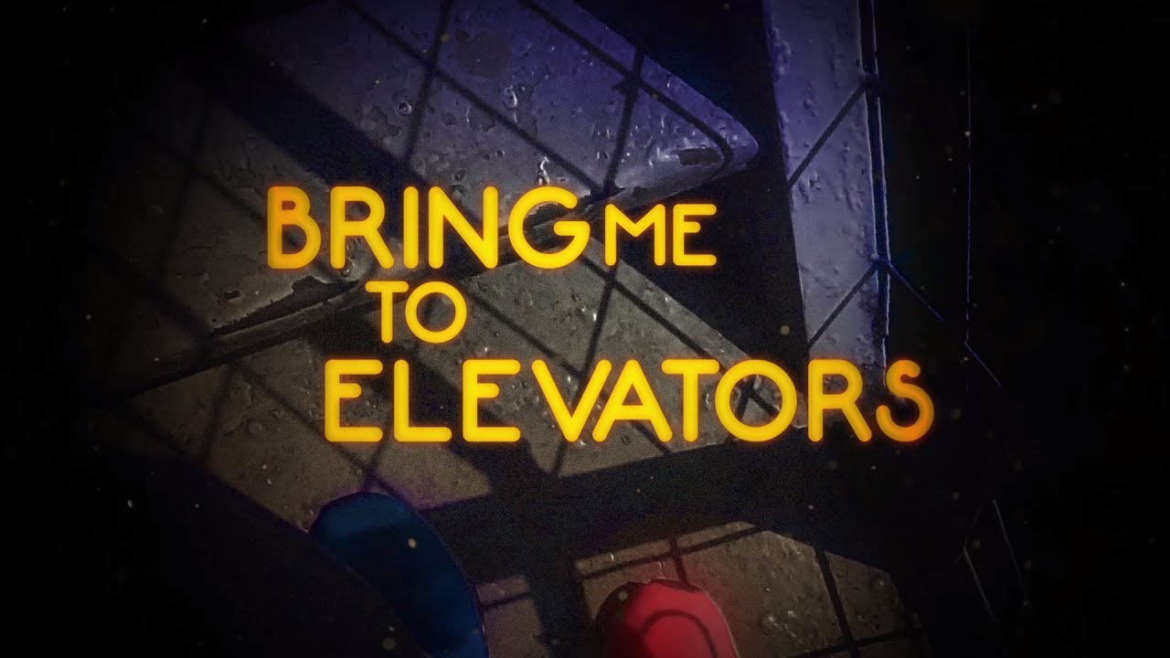 After taking the Lyric Video Genre to the Next Level, DJ Peter Antal wants to find out where he stands!

LOS ANGELES – Oct. 24, 2017 – The terms God and Guru are very different, they are used to refer to very different entities.  These expressions are more often used in the spiritual world, but they have come to mean so much more in everyday life.  In today’s world they are used so commonly that they are part of pop culture.
In some eastern cultures the term Guru refers to a spiritual guide that can be considered more important than a God.  This happens due to the significance that the Guru has when he takes a person along in his spiritual journey.
However, in western culture a Guru is never higher than a God.  A Guru is a spiritual guide, a mentor and even a teacher for someone who needs to be taken along a path.  In the same context, a God is a supreme being, an all knowing, omnipotent, omnipresent and eternal presence.  So, which one is higher on your list?
DJ Peter Antal, a musician that has revolutionized the world of the lyric video, has walked a long path.  Along his journey, he has learned how to master the production of lyric videos and he has made it more than an art.  He has turned it into a science.

His lyric videos are a sublime mix of visually engaging elements combined with melodies and beats that reach the core of anyone that is watching.  The dance that emerges between the music, the images and the words that come across the screen tell a story that takes us on a trip to an imaginary world. A better world for all.
DJ Peter Antal has developed the lyric video to a craft.  He is able to create meaningful productions for himself or for any artist that wishes to have his vision embodied in their own videos.  He knows all there is behind a lyric video and can steer anyone through the path to making it in this genre.
You can see a sample of his craft when you watch Peter’s video, “Bring Me to The Elevators”, by clicking on the following link:

He can take any song and create a significant piece, turning it into something amazing for people to watch.  He can make it happen at all levels and can give the audience a subliminal experience.
When it comes to producing a lyric video, DJ Peter Antal can play all the roles.  He can compose, mix, design and produce fascinating videos.  But, when needed, he can also show anyone the way to go and lead them through the path to musical success.
From where you stand, what level has he reached?  Is DJ Peter Antal a lyric video God?  Or is he a lyric video Guru?
DJ Peter Antal is a young and creative DJ, musician, producer and activist.  He has worked with companies in the music industry, such as Sony and Columbia Records, as a producer, composer and A&R.  He has also collaborated with many artists and produces his own music.  You can find out more about him and his work through YouTube, Google+, on Twitter and Instagram as @djPeterAntal, or at his Facebook page.