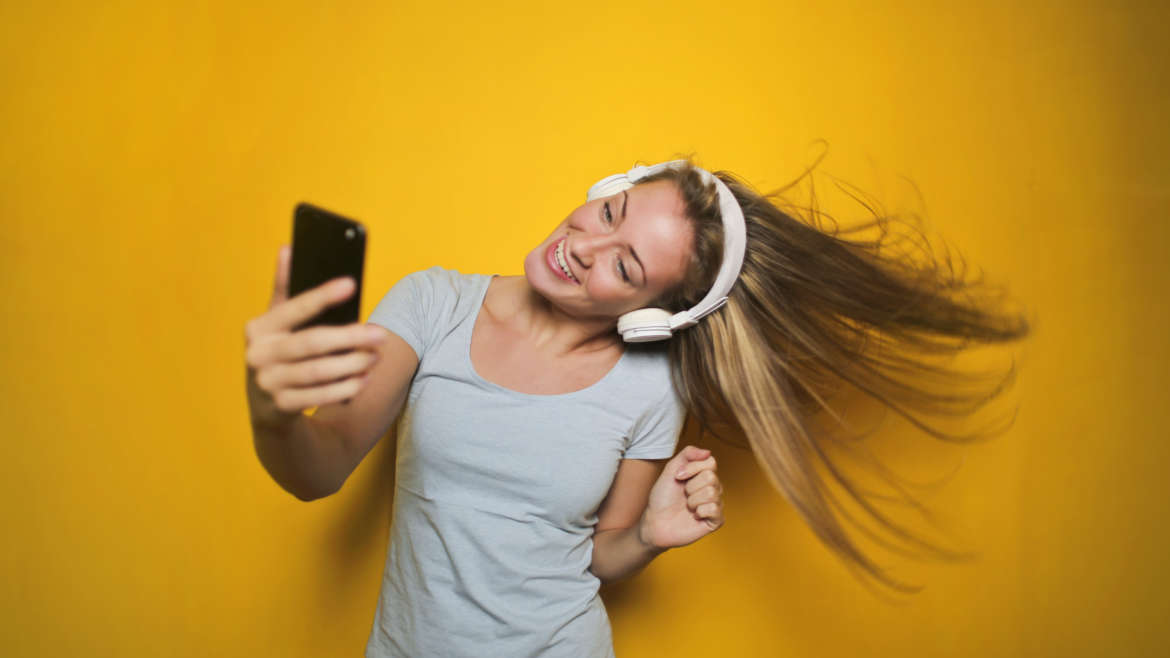 Can anyone catch up with him now? Lyric videos are not a new thing, but DJ Peter Antal is a man on a mission to change the world through innovation and inventiveness.

LOS ANGELES – Sept. 13, 2017 – Lyric videos have existed for a long time.  A long time in this century, where immediate satisfaction is key, is really not that long.
Just a few years ago, artists were doing only regular music videos, full of content and back stories to show the world a concept.  A concept of the song and the artist that created it.  Music videos were all about telling a story.
Over time, however, storytelling in music videos has changed.  Song lyrics are now at the center stage.  People are more eager to find out what songs really say and what it all means to the artist.

Many music journalists credit Bob Dylan as one of the first artists to use the concept of putting words in a music video.  In 1965, as part of a documentary, he used cue cards with some words for a video of his song “Subterranean Homesick Blues” instead of just singing the song to the camera.
Later on, various artists flirted with the concept of lyric videos.  Artists such as Prince, George Michael and REM, during the 80s and 90s, were some of those who took the first steps into that uncharted territory.
However, the first truly popular lyric video was Ce Lo Green’s rendition of his song “F*** You”.  It was amazingly popular.  Becoming viral and racking up several million views in very little time.
After the release of this video, tons of other artists have ventured into a world that was unknown to most.
A few years have gone by since Ce Lo Green’s feat and now DJ Peter Antal is taking on lyric videos as if he owns the genre.  Pure creativity and inventiveness are his only weapons.  He is taking the lyric video to a whole new arena.  He is taking it to the next level.
For DJ Peter Antal the production of a lyric video is an art as well as it is a science.  Visual elements sublimely mix with the beats that give life to the song.  As images start pouring onto the screen, melodies fill the background.
Along this coordinated dance, the songs lyrics spring around the screen taking the audience by the hand and into Peter’s universe.  When you watch a lyric video with DJ Peter Antal’s signature, you can see an amazing story being told.
There are many examples of DJ Peter Antal’s lyric videos on his YouTube channel.  One of the videos bursting with the most creativity and an innovative vision is the one for “Bring Me To The Elevators”, an anthem full of rhythm and invigorating vibes.
You can watch the video by clicking here:

“Bring Me To The Elevators” takes us above the music to a field of soul searching and a path to discovery.  Finding a way out of darkness into the light where there is a way up to redemption.
For DJ Peter Antal, the lyric video is not only a production that he is bringing out to the public.  It is a tool to take a message out to an audience.  A lyric video is a way to tell a story in a unique and revolutionary fashion.
DJ Peter Antal takes ordinary elements and concocts extraordinary pieces that he uses to tell amazing stories.
“Bring Me To The Elevators” is only a sample of his amazing craft.  He has produced many songs and created stunning lyric videos for all to watch.  He is taking the genre to the next level!
Are there any stories that cannot be told through a lyric video?  What song do you think DJ Peter Antal can take to the next level?
DJ Peter Antal is a young and creative DJ, musician and producer.  He has worked with companies in the music industry, such as Sony and Columbia Records, as a producer, composer and A&R.  He has also collaborated with many artists and produces his own music.  You can find out more about him and his work through YouTube, Google+, on Twitter as @djPeterAntal, Instagram as @djpeterantal, or at his Facebook page.