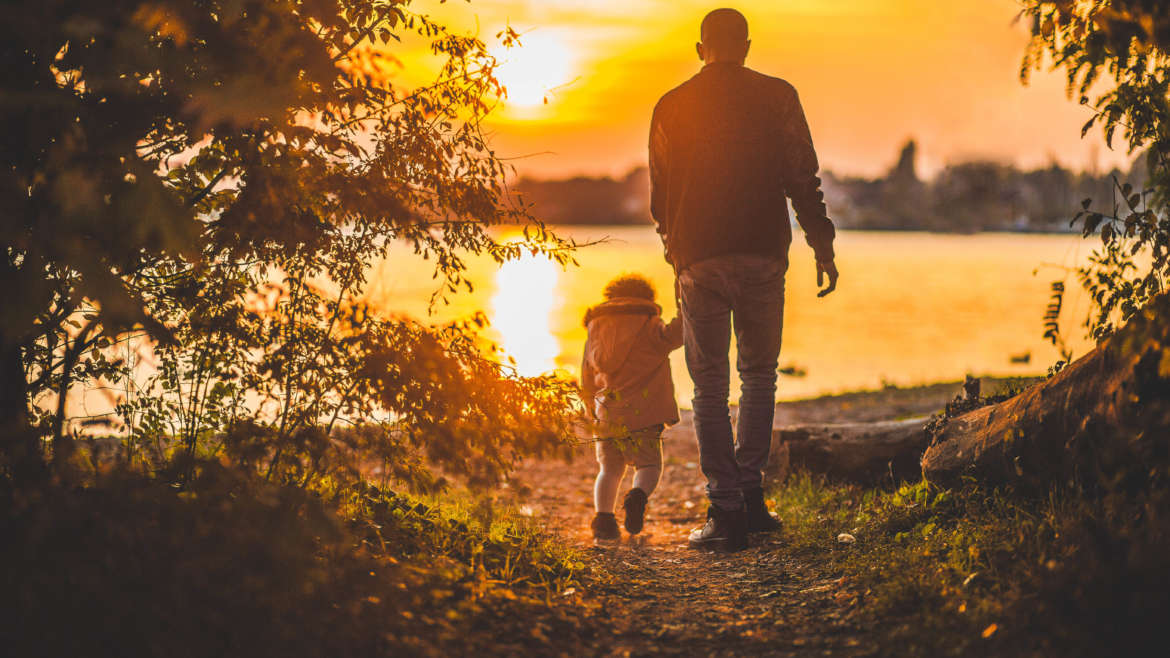 “Between Us”, DJ Peter Antal’s latest song, tells you how you can overcome this problem!

LOS ANGELES – Oct. 2, 2017 – Parental Alienation is a problem that affects thousands of fathers around the world.  The term refers to a situation where children reject one of the parents after a bitter divorce due to negative influence from the other parent.  It was first used in the 1980’s to refer to this awful reality and, over time, it has been widely accepted as an existing disorder in many children from broken homes.
DJ Peter Antal is among the worldwide victims of parental alienation.  He has lived the effects of this condition in his own life after a bitter separation.  However, he has gone beyond the pain he suffered and became an advocate for the defense of the rights of fathers and their children.

A long time ago, he decided to use a powerful tool, his own music, to reach out to all who may be suffering from the same problem and tell them that there is a better way to live.
In his recent song “Between Us”, he reaches deep inside his own experience and tells us that, although there may be trials and tribulations after a divorce, the solution is in your own hands.  The relationship between father and son is key but he slides this as a subtle message in the chorus of the song.  Using a word game, he places the answer there for all to listen and find.
You can listen to the song and watch the video to see if you are able to find the answer:

Parental alienation does not have to be a hurting reality and fathers have a chance today.  DJ Peter Antal applies this in his life and has discovered a better way.  Can you also find the way?